50 Fascinating Facts About The Ocean

The oceans are our planets lifeline. They provide over 50% of the oxygen we breathe and over 96% of our water supply. Covering nearly 71% of the world’s surface, the world’s Global Ocean is so large that it has been split up into 5 individual oceans, all of which are connected.

The oceans have helped mankind quite considerably and we have an awful lot to thank them for. Did you know that ocean-based businesses provide over $500 billion into our global economy?

The oceans are full of some of the most spectacular creatures as well as plants. Some of which have even been used in medical trials and have been found to act as painkillers, anti-inflammatories and have even been known to fight against certain types of cancer.

The oceans also provide some of the most beautiful sites in the world, both on the surface and below it. With scuba diving becoming an extremely popular sport, people travel from far and wide to get to these beauty spots. Did you know that the deepest ever scuba dive was achieved in Egypt in the Red sea, where the diver reached depths of 332.35m?

The oceans are teaming with life. From the tiniest infinitesimal spec to the largest mammal on earth, the ocean has it all. Did you know that there are over 230,000 marine species known to man, with over 2 million estimated to exist?

50 fascinating facts about the ocean – Graphic by the team at DIVE.in

Even though we already know so much about the oceans, it is strange to think that scientists and marine biologists have only really researched 5%. If you are interested in learning more about the oceans and what they have to offer, then take a look at the fascinating infographic below, created by the amazing team at divein.com 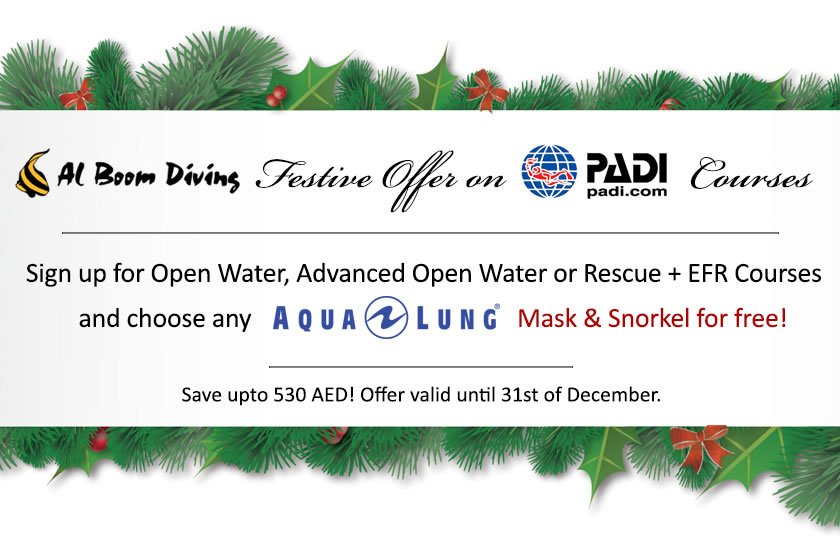